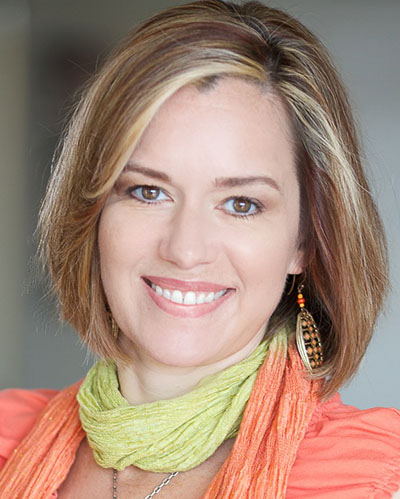 Award-winning filmmaker and writer Sharon Boeckle founded Sila Productions, LLC in 2008 as a vehicle through which to craft meaningful, life-affirming stories which promote positive change. Sharon’s experience as a filmmaker includes the documentary film Vendemmia, which explores the Cinque Terre of Italy’s struggle for sustainable tourism and environmental balance; the award-winning documentary From the Kill Pen, which explores the controversy over horse slaughter, especially as it pertains to the current debate over its renewed legalization in the United States; and the award-winning documentary short, Bucking Tradition, which exposes the animal cruelty inherent to the American rodeo.

Sharon is currently in post-production on the groundbreaking documentary There Is No Line. The film is a Film Independent project produced in partnership with The Golden Stairs Immigration Center, which provides high-quality free and (depending on income) low cost legal services and representation to non-citizens who would not otherwise be able to afford access to counsel. The non-profit is also dedicated to advocating for better immigration policy and educating and coordinating with non-immigration attorneys looking for pro bono immigration experience.